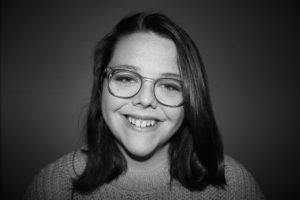 She is a producer, sound engineer, and percussionist. She is the founder/owner at McSwain Music, a music production company; who’s mission statement is to “Create art that inspires, motivates, and empowers”. In 2019, She was a sound engineer for the film “ A Happy Smile” which won the best picture at  Jacksonville University’s Phin Film Festival and is currently a semifinalist Indie Short Fest – LA International Film Festival. In 2020, She released her first single “Home” which has been described as “a simple marimba solo that turns into a beautiful masterpiece”.

Listen to Our Podcast 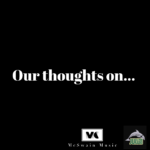 Check Out Our Merch! 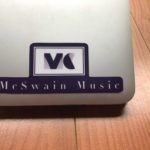